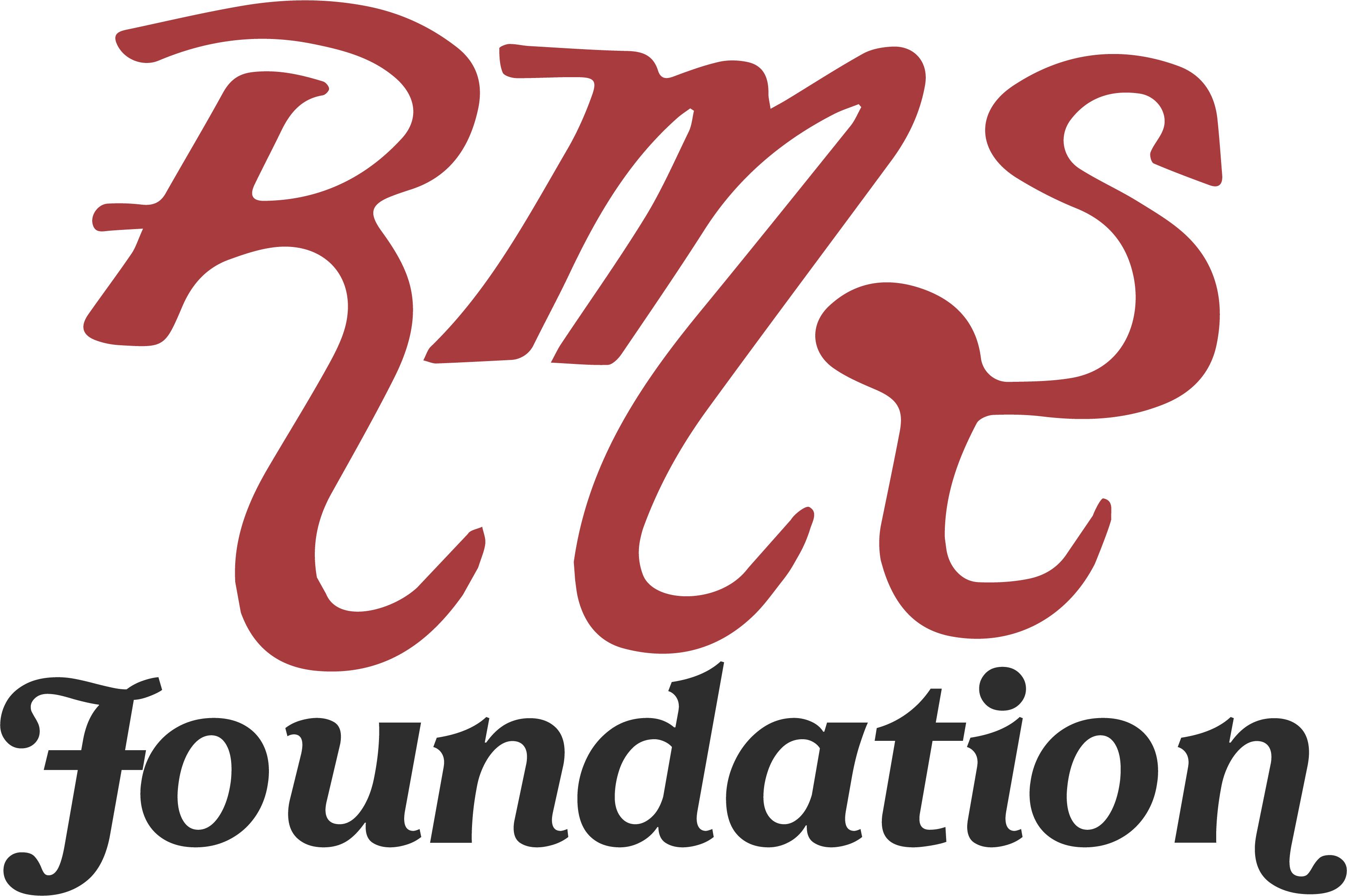 Ryan Michael Schaller was a healthy 31-year-old devoted husband, and loving father of an 18-month-old daughter, Hadlee, when he heard the three devastating words that so many know all too well, “it is cancer”. It was almost impossible to believe that Ryan, a young, healthy, athletic man was beginning the fight of his life. Ryan was diagnosed with esophageal cancer in October 2019. Together with his wife, Alyssa, who was 34 weeks pregnant with their son, Finley, Ryan began a courageous six-month battle including chemotherapy, radiation, and ultimately an invasive surgery which occurred in April 2020 during the height of the COVID 19 pandemic while the entire world was shutting down. Ryan recovered from surgery well, celebrated a cancer-free scan in June 2020, and started to move forward with his life.

Unfortunately, normal life did not last long as Ryan began having uncontrollable neck, back, and hip pain. On July 31, 2020, Ryan’s 32nd birthday, he went to the emergency room where scans showed the cancer had spread to Ryan’s brain and spinal fluid, resulting in a devastating diagnosis of leptomeningeal disease. The only available treatment option was an additional course of grueling radiation, to attempt to clear the cancer from his spinal fluid. Ryan endured radiation, battling the relentless pain and effects until the worst was sadly confirmed. Nothing more could be done medically to save Ryan’s life. Ryan was transferred to hospice care with grace, and one week later, on October 30, 2020, Ryan passed away peacefully in his sleep with his wife by his side.

Ryan bravely tackled all 373 days of his cancer journey the same way he approached any challenge, head on. He was a true warrior, fighting every day to be here. Ryan did not lose his battle with cancer, winners don’t lose. He simply ran out of time, which is why we now continue his fight for him.

However, Ryan’s story is so much bigger than his cancer journey.

Born in Green Bay, WI to Mark and Karen Schaller, the older brother to Mitchell, Ryan grew up as an avid Packer Fan. He translated his love of football into a noteworthy high school career, winning a state football championship with the Ashwaubenon Jaguars, and going on to play collegiate football at U.W. La Crosse where he majored in Biochemistry. It was while attending UWL that Ryan met the love of his life, Alyssa, whom he married on August 10, 2013. Ryan went on to earn his Doctorate of Physical Therapy from Concordia University in 2017, and he successfully completed a one-year residency program with the VA Hospital in Milwaukee before accepting a position as an outpatient Physical Therapist at Waukesha Memorial Hospital.

As Ryan’s professional life was rapidly evolving, his personal life was growing as well, with the addition of Ryan and Alyssa’s two beautiful children, Hadlee & Finley. Ryan was a natural caregiver, and it translated into being an incredible father. He parented high stress situations with grace, and even while he was sick, he was a calm, loving influence for his kids. The love Ryan shared was mirrored by Hadlee and Finley. You could see it in the way their eyes lit up when they were around their dad.

Beyond his time working and parenting, Ryan enjoyed hunting, golfing, cooking, gardening, drinking craft beers, and training for sprint triathlons. Above all, he loved spending time with his family and friends. Ryan’s presence has left a lasting impression on all those who love him. Ryan’s best qualities are woven into the many threads of the countless lives he impacted. Whether you knew Ryan for 32 years or 32 seconds, Ryan had a way of making you a better person. The pain felt by Ryan’s absence is the cost of the transaction for being on the receiving end of his mighty love, and we pay that debt with enormous gratitude by carrying on his legacy through the work of The Ryan M. Schaller Foundation.

It speaks volumes about Ryan’s character when no matter who you ask, a different memorable trait is mentioned. The list is long and varied, so take a moment and get to know Ryan with his most notable traits as described by those who knew him best:

Easy to talk with​

Always ready for a good time​

Devotion to friends and family​

Would give anyone the shirt off his back​

Genuine care for others​

Our efforts to further the mission of the RMS Foundation are made possible by our generous and selfless donors! Thank you for allowing Ryan’s legacy to live on through the work of his foundation.